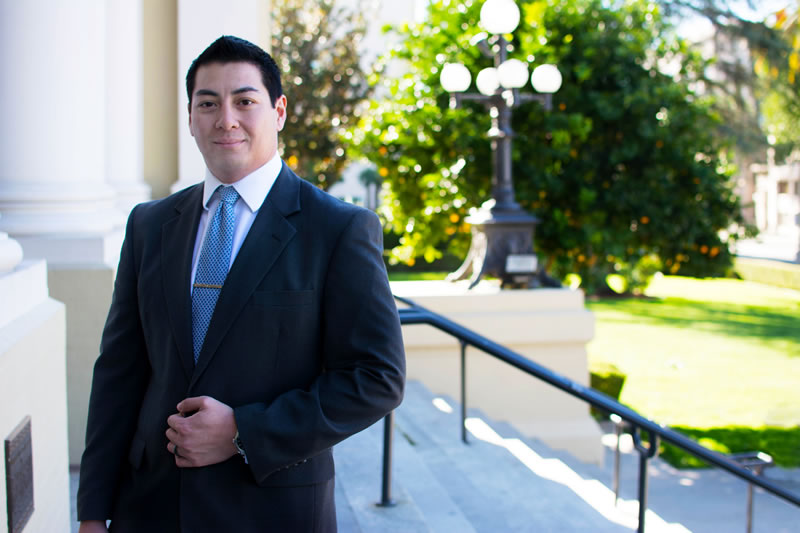 A Brief History of the Galactic Empire

A long time ago in a galaxy far, far away there was a republic that stood for thousands of years. This Galactic Republic comprised of thousands of worlds spread across the galaxy, with each world represented by a senator to represent their home world’s interest on the galactic stage. At the head of this senate was a Supreme Chancellor chosen from and by the senators to direct congressional sessions, act as the head of state, and direct both the executive and legislative branches of government. This form of government was built with the idea that politicians could sit down, discuss the problems, agree on what’s in the best interest of all people, and then do it. But corruption, greed, and stubbornness caused the Galactic Republic to no longer function as intended. Enter the Galactic Empire.

The rise of the Galactic Empire was cemented when the Galactic Republic failed to act during the Invasion of Naboo in 32 BBY1. Queen Amidala of Naboo narrowly escaped capture from invaders to her republic home world and beseeched the Galactic Senate for aid. However, rather than provide aid the corrupt senate sought to create a commission to investigate the truth of the accusations. If not for the brave actions of Queen Amidala, the people of Naboo would have suffered great due to the inactions of the senate.

Ultimately, it was inaction, once again, that brought upon the end of the Galactic Republic in 22 BBY. While the galaxy stood on the brink of civil war and the newly formed Confederacy of Independent Systems were amassing a vast droid army. The defenseless Galactic Senate spent their days debating the need of creating an army rather than doing it. Ultimately, the senate wisely bestowed emergency powers to the Supreme Chancellor, which became the building blocks of the Galactic Empire. The Grand Army of the Republic was immediately formed, the Clone Wars ended soon after, and the Galactic Empire rose from the ashes of the outdated Galactic Republic.

During the brief two-decade reign of the Galactic Empire, peace flourished throughout the galaxy after decades of strife, war, and unrest. This all came to an end when an insurgent campaign led by radicals seeking to restore a corrupt government assassinated the Emperor. Lawlessness and chaos descended following this tragedy and the galaxy became a place where even a Mandalorian cannot safely travel with his child without having to fight off kidnappers.

As you can tell, as of the writing of this article the Barristers have not had their first event of 2020 yet. So there was nothing to report on that end. I hope you enjoyed this brief history of the Galactic Empire. If you are ever interested in discussing the history of the galaxy far, far away, come on out to one of our upcoming events and grab a beer with us.

Stay up to date with our upcoming events on the following:

Paul Leonidas Lin is an attorney at The Lin Law Office Inc. located in Downtown Riverside where he practices exclusively in the area of criminal defense. He is the Immediate Past President of the Asian Pacific American Lawyers of the Inland Empire (APALIE.) Paul can be reached at PLL@TheLinLawOffice.com or (951) 888-1398.